Giving Back to the Community Is a Team Effort

It’s no secret that these past couple of years have been extremely tough for all of us. With the pandemic came feelings of isolation and a deteriorated sense of community. As a local business though, our team has recognized that we have an undeniable responsibility to give back to our community; a sentiment that many of our clients thankfully share with us.

While hardships are not biased, children and teens have seemingly taken the hardest hit these past couple years. Being forced out of schools and into quarantine, sacrificing celebrations of significant milestones like school dances and graduation ceremonies, all of which have been correlated to the uptick in mental and emotional health struggles among adolescents.

So when Living Skills in the Schools (LSIS)—a nonprofit organization dedicated to substance abuse prevention programming for students in K-12—approached us about a new concept (called the Family Box) that would promote family dinners as a way to help reduce substance abuse in teens, we were certainly eager to help bring this idea to fruition.Knowing that LSIS was also looking to find a restaurant partner for the Family Box, we quickly connected them with our other client, Bud’s Chicken & Seafood. As a local, family-owned business, the Bud’s team, of course, graciously jumped at the opportunity to donate the free meals for the boxes.

From there, our team put together the email marketing strategy for the launch and promotion of the Family Box, which has continued to be a major success thus far.

Check out more information about the Family Box here. 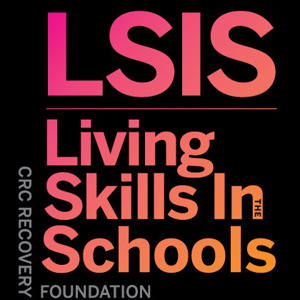 from Living Skills In the Schools 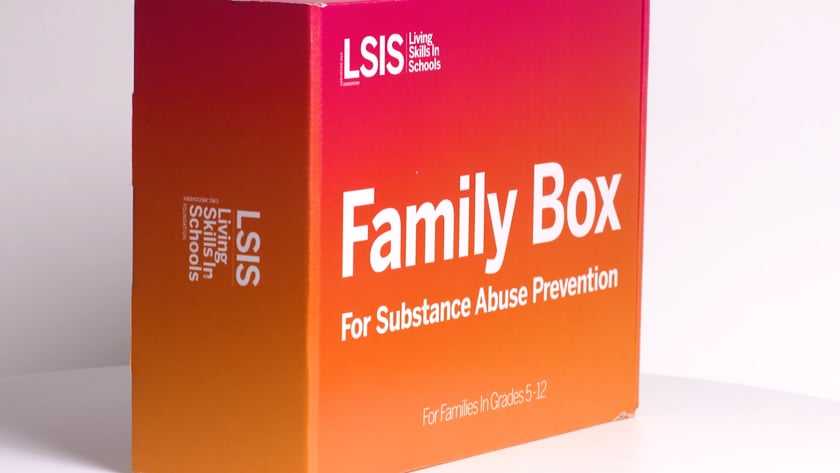 With our company’s roots originating in Delray Beach, we tend to be particularly passionate about staying active within that area. Most recently, we sponsored and helped market Atlantic Community High School’s Annual Football Fundraiser that took place back in late July.

2TON has been longtime supporters of the program as we’ve donated uniform designs nearly every year since our relationship with the program began roughly 9 years ago. In fact, our first season’s design even landed us media mentions from publications such as ESPN, Sports Illustrated, Fox News, and more.

We’re proud to say though that this year’s event was especially noteworthy. Alongside us, our clients Call Lee and Fusion Chiropractic Spa helped sponsor the event, which they have typically done in the past. However, we were also able to inspire Banana Boat, Prime Catch, Duffy’s, Cranes Beach House, and Wheels From the Heart to donate to the auction portion of the event as well, making it a truly remarkable group effort on behalf of our 2TON family. Ready to get started?

OUR FAMILY OF BUSINESSES